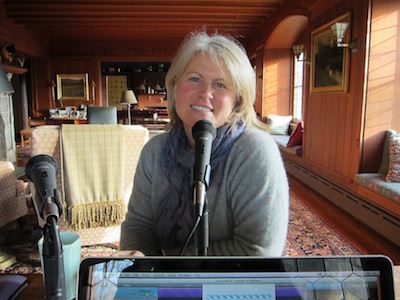 Listen in to Part 2 of Food Memory Lane with AnneMarie DeFreest as she illustrates the importance of paprika to her favorite Savory Hungarian recipes  - Goulash and Chicken Paprikash and talks about the importance of knowing what kind of paprika(smoked, sweet, hot and more) and where it came from would go into different Hungarian recipes.  She also tells us about her favorite Hungarian sweets – Kifli and Kalacs -  whose recipes, techniques, and variations she learned as a child from her Aunt Betty. 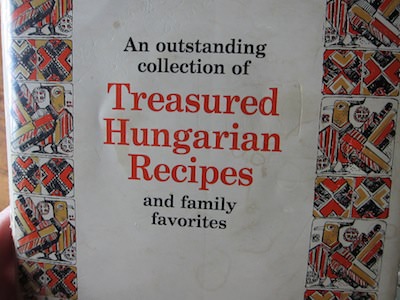 My best friend, AnneMarie DeFreest, joins me in Stockbridge for Part 1 of her 2 part show.   While AnneMarie's most vivid food memories are passed to her from her father Jack Simko and his Hungarian heritage, the pleasure and importance of gathering at the table with cloth napkins and everyone in their specific seat, has left its own important set of memories and practices for her.  As she and her siblings grew up and her father took over the cooking from her mother AnneMarie was able to experience again the smells and tastes she remembers of her Grandfather's cooking of recipes like Kifli and Kalacs and expose her own children to these recipes which had been so important to her upbringing.  Listen in to hear her stories of growing up and savoring her paternal Hungarian food heritage in Part 1 and to Part 2 for more about the recipes she savors. 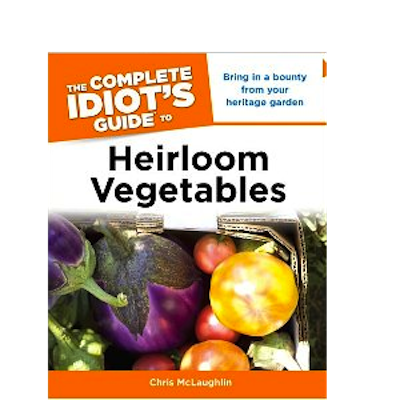 , The Complete Idiot's Guide to Composting

, and The Complete Idiot's Guide to Heirloom Vegetables

grew up on the edge of suburbia and farm country with an envious eye on the life of farmers.  As a young girl and aspiring entrepreneur she nurtured her love for plants going up and down her street with replanted "volunteer" seedlings selling them to her neighbors for 10 cents a piece.  This appreciation for plants evolved into an appreciation for preserving the rich heritage of heirloom and open-pollinated varieties and eventually realizing her dream of becoming a writer with her contributions to The Complete Idiot's series.  Listen in as Christine tells her story and talks about the many reasons why preserving heirloom seeds is important (beyond genetic diversity).

Jere Gettle, who started the Baker Creek Heirloom Seeds company, first conceived the idea at the age of 17!  We had the pleasure of hearing about his youth growing up on a farm where his family grew all their own vegetables and the joy he still experiences each spring when the first plants set fruit.  Starting with a paper catalog as a teenager his company has grown through his hard work and love for the environment.  Not unlike Heirloom Meals - Jere now fuses modern with traditional ways - using Facebook and other social media to connect and educate people about Heirloom Seeds.  Listen in to hear Jere demystify some of the questions about seed saving and explain how his seeds are different from the ones sold at big box stores and buy his book The Heirloom Life Gardener: The Baker Creek Way of Growing Your Own Food Easily and Naturally

for more detail about heirloom varieties. Join us as we go down Food Memory Lane with Jere Gettle, founder of Baker Creek Heirloom Seeds. 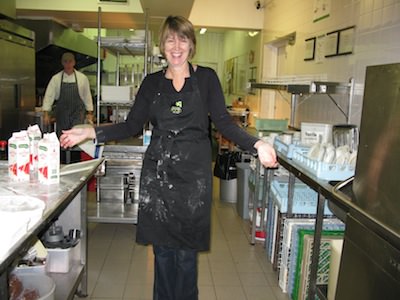 Imagine spending the summer of your youth on your grandparent's farm in the Catskills of Upstate New York.  Kathy Mangan doesn't have to.  She had one of those amazing, magical opportunities to view first hand how food is grown and foraged.  Everything was sustainable.  If you wanted a pie, you went out and picked something to put in the pie.  All the kids worked together and were expected to do their share.  This created a lifelong bond of amazing memories of the wonderful big meals that her Irish grandmother made, including her Irish Soda Bread.

Kathy has been on the quest to recreate her grandmother's soda bread.  So listen up and hear how Kathy travels to Ireland and learns how to truly make the bread that transports her to her childhood. 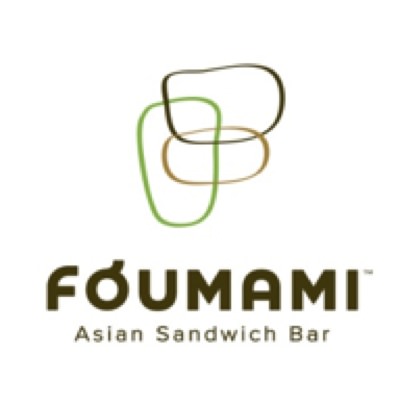