Many years ago,1972 to be exact, my Uncle died of cancer. I distinctly remember his juicer and carrot juice, in particular. He was using food as medicine! My grandmother got Prevention Magazine and, by and large, we ate real food.

Fast forward to now. I am passionate about eating only food from where I know the source, or is organic or grown locally;  we avoid processed foods like the plague. Agribusiness pisses me off (yes I said it!). Between the antibiotics, pesticides, water contamination, e coli breakouts etc, I could scream. And here I am, a foodie, per se, and I am frustrated and confused. I go to the grocery store and get depressed by the abundance of crap and want to yell - "People - BUY THE VEGGIES!! Eat Beans! Only buy the organic meats. Eat less!!"

So, my hope with Heirloom Meals is that, while we explore our cultural connections to our food, I also understand the health benefits of certain foods and suggest alterations to tried and true recipes if they are unhealthy. I truly believe that cultural foods from our ancestors were grown locally, biodynamically and sustainably; that religious rituals such as the fastings that occurred after winter were for both health and spiritual beliefs; and if we embraced local, in-season foods, we would celebrate our past food traditions and increase our health.

Check out the list on Eat to Defeat's website of the foods we should be eating. Wouldn't you rather have a handful of grapes than a handful of pills?

Keywords: Eat to Defeat,You are what you eat

Life at Boulderwood:
Whitey the Rooster 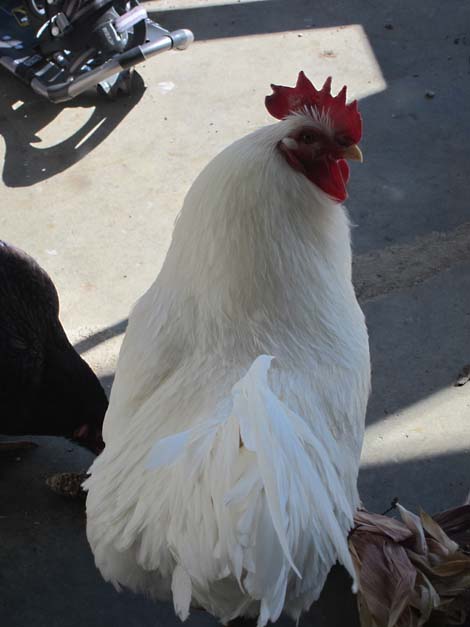 The first time in 6 weeks that the snow had melted enough for Whitey to make it to the back porch.  I threw him the indian corn that I had sitting on the table as his reward!!

There is nothing that gives me more joy than cooking for friends.  Here's the menu that I made for my dear friend, Maurice Peterson's birthday party.  An evening of love, laughter and fun was had by all!!

Triplets, twins, triplets - lambing is in full swing! Thank goodness no
bottle babies (yet). I'm not getting much sleep, but then again I don't
expect to this time of year. Twice nightly barn checks, then work all day
either cleaning the barn, feeding, fixing or dealing with what comes my way.
The warmer weather is nice to a point, and now that the snow is melting we
are dealing with flooding in the barn/ice at night when it refreezes.

The forecast for spring is wet and wild - Oh boy!!! 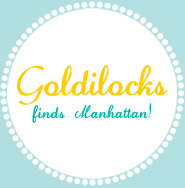 @NYCUlla, Goldilocks finds Manhattan or Ulla Kjarval is an Icelandic American who grew up on a farm in the Hudson Valley of New York State. Ulla and I met in the twitterverse.  So for all of those non-believers out there, twitter does allow you to find a community of people who care and tweet about the same topics that you do. Ulla actively tweets about the merits of grass-fed meats and advocates for them.  Of course this doesn't seem far-fetched when you find out that she grew up on a farm and understands the challenges that small, sustainable farmers have.

Ulla shares her memories of visiting her grandmother in Iceland and how simple and pure the food was. She and her Mom have just developed a traditional recipe for Danish style pork pate that I promised her I will make and then share the recipe with my readers.

First listen and then join the conversation that we are having about the future of food, the impact it has on our health, and the importance of local, sustainable agriculture on our futures and communities.  Ulla has.  In her words, "My hope is to throw a pebble into the dialogue."  Thank you Ulla!!

Here's a photo of some flowers for a dinner party I threw last summer....inspiration for the winter blues!!