Carole's Cookbook Picks:
A Kitchen in France by Mimi Thorisson 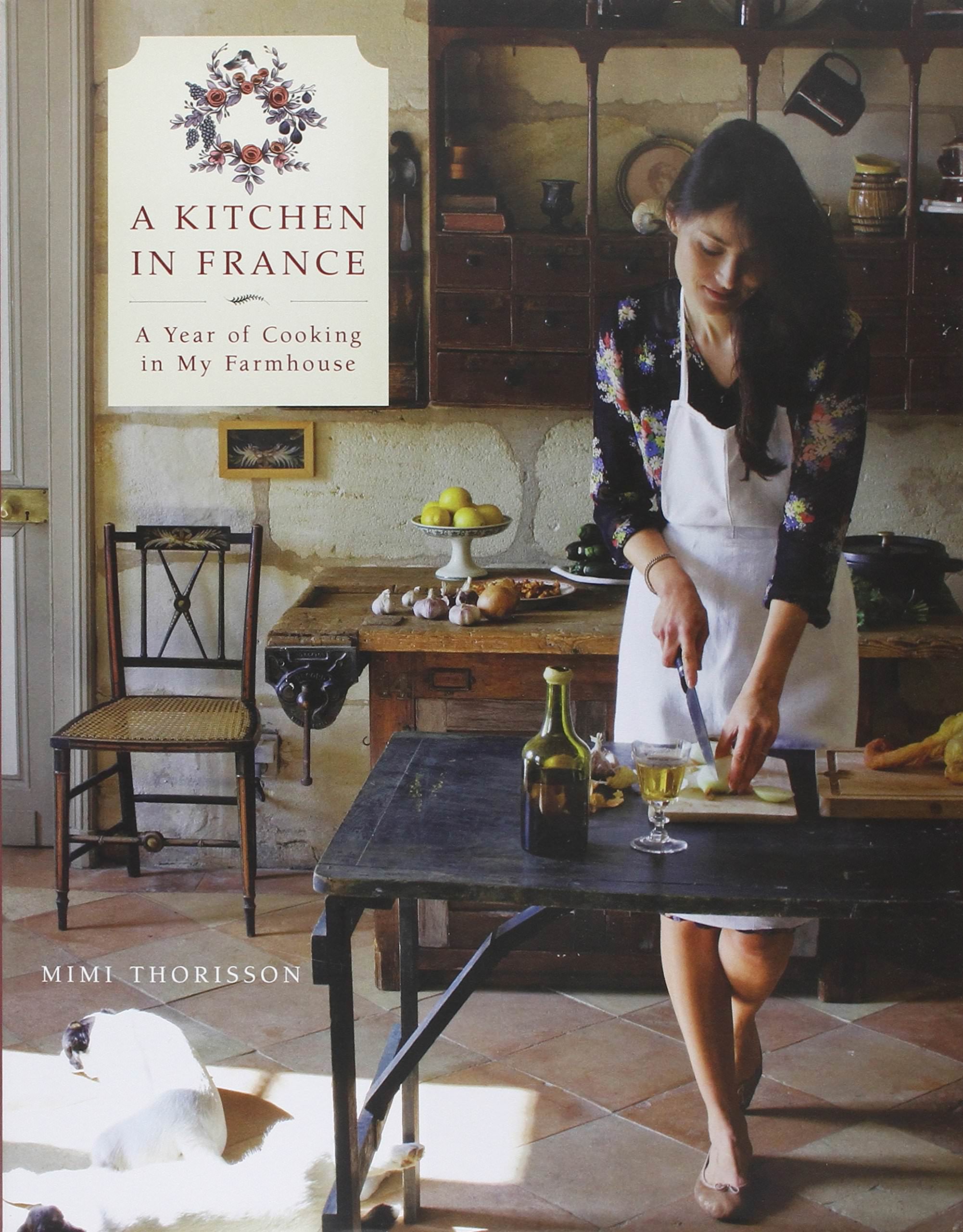 A Kitchen in France: A Year of Cooking in My Farmhouse

Mimi Thorisson is the voice behind the famed food blog Manger. Her cookbook, A Kitchen in France, shares the blog’s focus; each are written as a reflection of her life documented by the recipes she loves. Her approach to food works against the stereotype of French cooking as pretentious or a compendium of flavors too varied and intricate to distinguish from one another.

A Kitchen in France goes beyond the fundamentals of food alone. Thorisson delves into the connections that food fosters and presents her readers with the French joie de vivre seemingly inaccessible to those who live outside its pastoral landscape.

The images capture the tranquility of her town - Médoc’s rolling hills and lush fields, which charm you with the fresh offerings reflective of the current season. Thorisson explains the abundance of asparagus in April and the locals’ haste to gather as much as possible before the season ends. She meditates upon the gift of quality ingredients, expressing the pleasure of a single asparagus stalk’s delicate tang in her Roasted Asparagus with Chervil, bringing out its flavor with a drizzle of olive oil and a sprinkling of sea salt. This method of cooking allows the asparagus to taste more like itself, more like how we expect it to when bringing it in from the garden.

We come closer to understanding France, its approach to cooking and lifestyle, with each of her recipes. Thorisson features photos of the country’s food artisans and foragers, highlighting the attention of all produce, even the care given to a single plum tomato, freshly-picked from the vine for the day’s market. This gives us a view of the landscape which lends a narrative to each recipe - the story of food we must acknowledge and share.