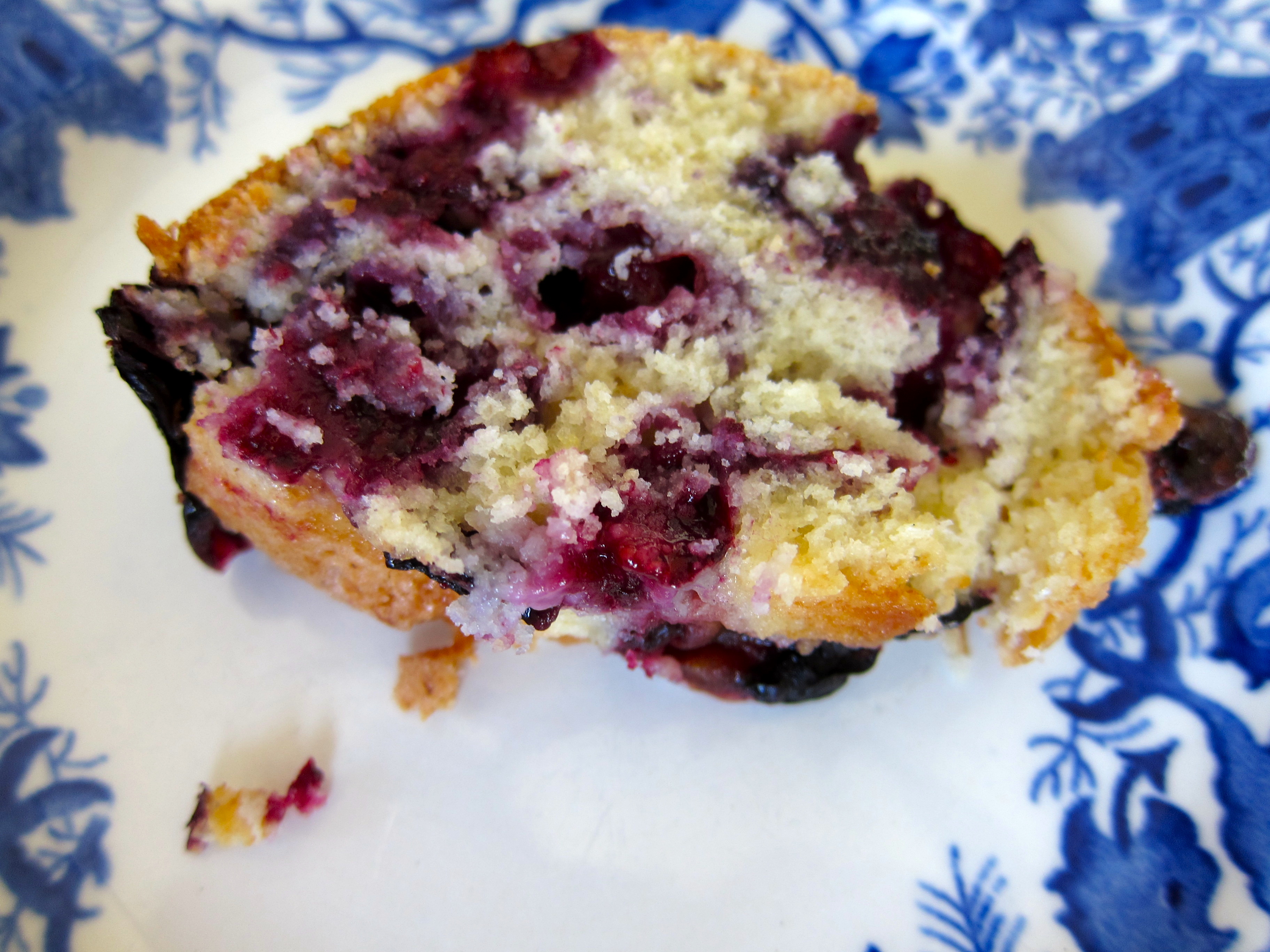 Tags: No tags were found.

During our Heirloom Blueberry recipe contest, Madeline Finnerty entered this heirloom recipe and story. The story behind this yummy cake is a fond memory of the summers her parents spent on Cape Cod where blueberries were always near. The couple happened to meet on the cape while her father was stationed there with the US Army, and her mother was attending a summer school for teachers in Hyannis. Once they were married the Cape became their vacation spot, where they first learned the recipe from Mrs. Oscar Mackey. Mrs. Mackey shared the recipe with Madeline's mother, and for years she prepared the cake as a dessert with lemon sauce during the blueberry season. The cake is a simple delight sure to make memories.

If you want an added sweetness try making a glaze for the cake. It's easy take about 3 tablespoons of lemon juice and 2 cups of confectioner's sugar. Whisk together to create a yummy glaze.