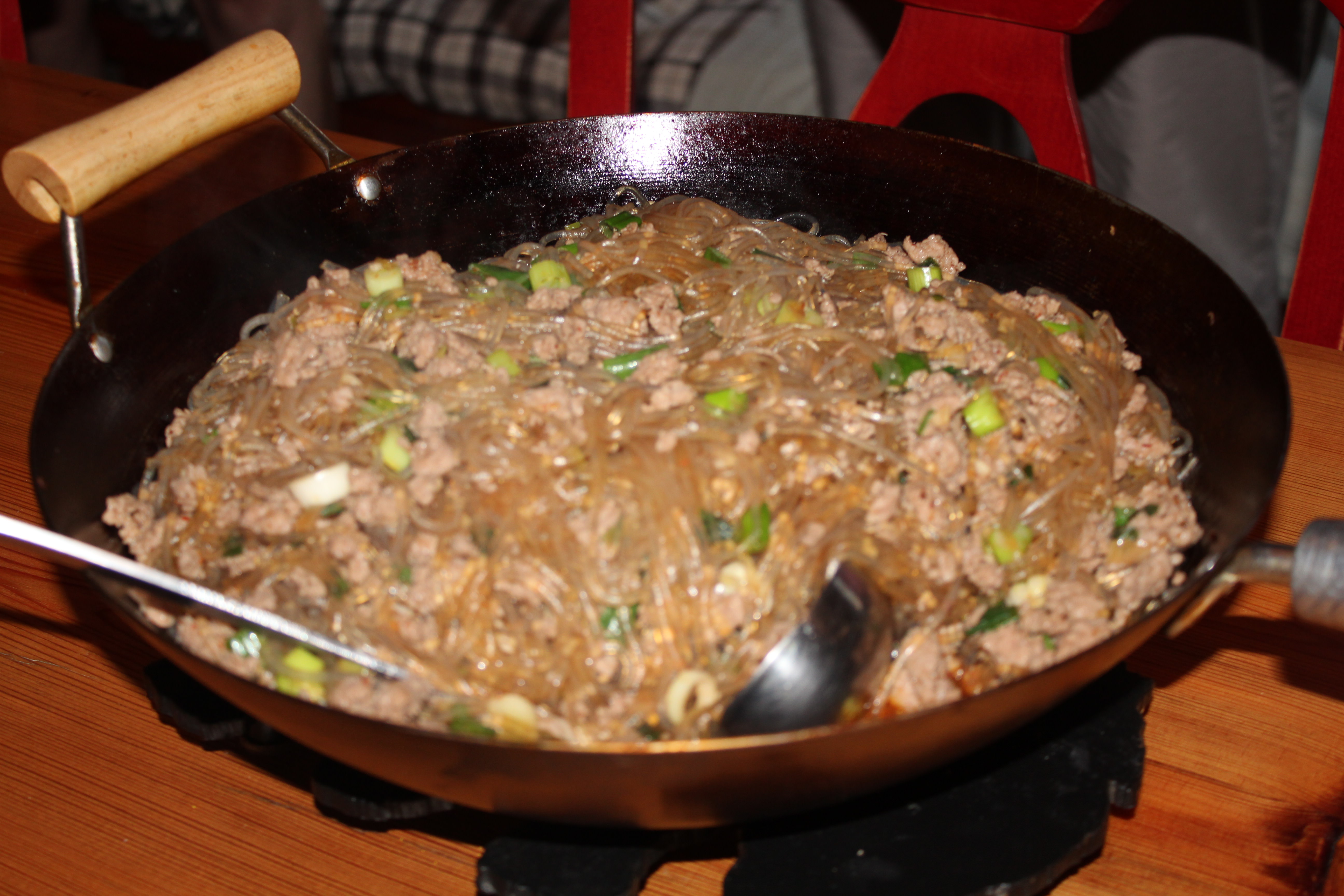 This traditionally Chinese recipe is one of Mathew Lawrence’s family’s favorites.  Being that Mathew is a Qigong instructor it could have influenced his choice to make this dish many years ago which then become one of his daughter’s favorite meals and now his granddaughter’s.  Although his daughter makes it at home Mathew’s granddaughter still insists he make it every time she comes to visit because according to her, he makes it better!